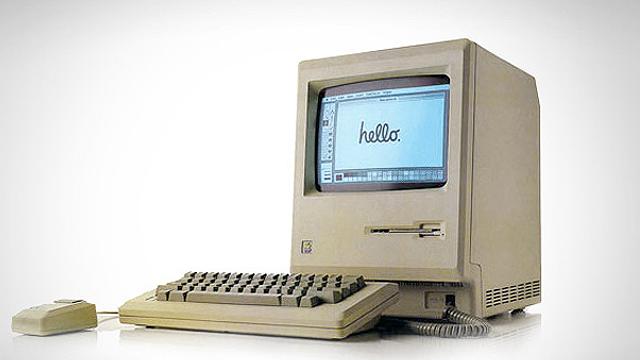 “When Apple Mac said hello to the world in 1984 it turned the computing industry on its head,” says Dick Powell, co-founder of design agency SeymourPowell. “It seamlessly combined outstanding software and hardware into an experience. Other than the Jobs-less years it spent in the innovation wilderness, it’s still doing it.”

“Vespa’s unisex design is genius: both men in suits and women in skirts can travel elegantly,” says Italian designer Gianfranco Zaccai, who nominated the famous scooter. “Used in Fellini’s “La Dolce Vita” and loved by the Beatles, the Vespa has had a profound impact on culture, productivity, and society.”

Initially, the elevator was introduced as an “experience” for which people would pay to go up and down. “When it was applied to our architecture it made our world animated and alive for the first time,” says Dutch designer Daan Roosegaarde. 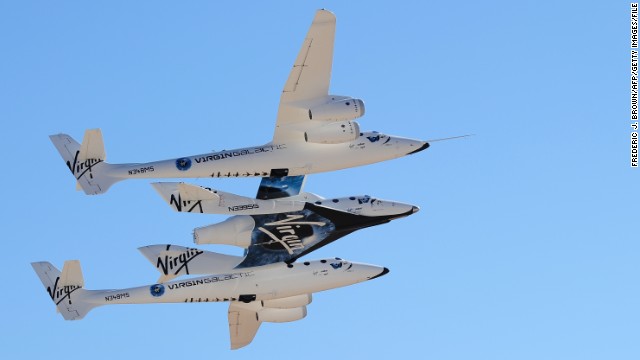 Welsh industrial designer Ross Lovegrove opted for the world’s first tourist space craft. “It’s the only truly committed concept of its type to be taken into reality and it heralds a new era of the way we will view and appreciate our beautiful planet,” he says.

A beacon of economical design from the Soviet-era, the AK-47 was selected by Marcus Fairs, editor of industry magazine Dezeen. Also referred to as the Kalashnikov (the name of its designer), the automatic rifle is still a widely used weapon on today’s battlefields. 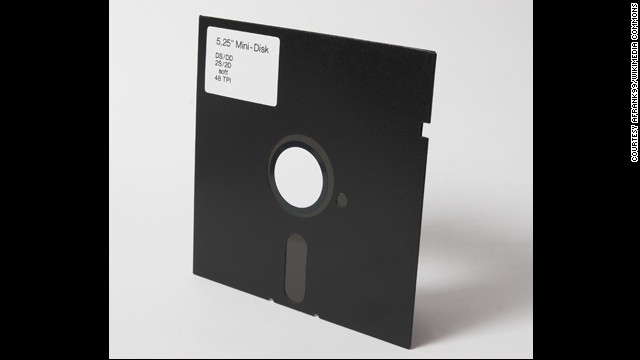 It may be labeled “Mini-Disk” but no, this is not a shot of the much-loved but short-lived early 90s MiniDisc. This is a compact version of the first ever 8 inch floppy disk (circa 1976), which was nominated by none other than the man who lays claim to its invention, Japanese designer Yoshiro Nakamatsu.

The iPod, the product so iconic it defined a generation. Nick Rhodes, head of the Industrial Design MA at the University of London, nominated the mp3 player because “it so clearly demonstrates the benefits of collaborative efforts.” “This is no longer the province of a single ‘hero’ designer,” he says “but rather the unified work of many practitioners.”

George McCain, chairman of the Industrial Designers Society of America (IDSA) opted for the Aeron Chair. The design classic by Herman Miller “has become ubiquitous in all ‘hip’ offices,” says McCain. “It instigated a sea change in office seating away from heavy, uncomfortable, ergonomically challenged and environmentally unfriendly chairs.”

This 1979 Bang&Olufsen stereo (2400) was nominated by U.S. designer Karim Rashid: “I bought this stereo when I was 19. At the time it cost a fortune but I still use it today. It has never failed me. Its minimalism, plug-and-play interaction, universal interface, form and elegance all supersede the tech objects of today.”

“The super-jumbo,” “the gentle giant,” call it what you will, the Airbus A380 is the world’s largest passenger jet and was selected by Deyan Sudjic, director of London’s Design Museum. Revealed in 2005 to challenge the Boeing monopoly, this magnificent aircraft can haul over 850 people through the skies. 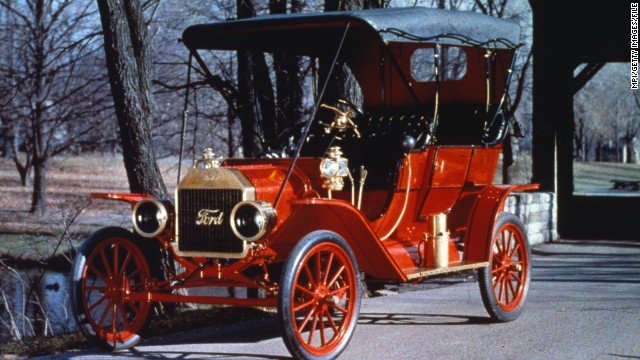 Blueprint is a new series exploring the very latest design and technology trends. Gianfranco Zaccai is the co-founder, president and chief design officer of Continuum, a global innovation and design consultancy. Follow Continuum on Twitter.

(CNN) — Is the much-loved Piaggio Vespa more iconic than the floppy disk? Is the iPod more of a design classic than the Airbus A380?

These are the questions we put to some of the world’s greatest designers when we asked them to nominate what they believe to be the most iconic industrial design from the last 100 years.

This Sunday, the international design community will celebrate World Industrial Design Day. To mark the event, CNN spoke to Gianfranco Zaccai, CEO of global design and innovation consultancy Continuum. Zaccai and his team have been behind some of the most well-known products of the last three decades — including the iconic Reebok Pump — and have worked with brands including American Express, PepsiCo and Samsung.

CNN asked the celebrated innovator about his views on what constitutes good design at the turn of the millennium. What do you think are the most iconic designs from the last 100 years? Let us know in the comments section below.

CNN: What are the three most important principles of good product design? 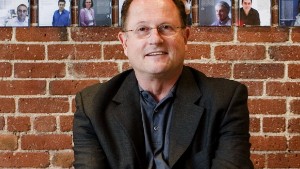 Gianfranco Zaccai (GZ): I think these three principles apply to not just product design, but good design in general:

1. Empathy: empathy is a realization that you are not designing for yourself but for others. You have to get into the lives of the people who will use it.

Read: Is this the world’s oddest instrument?

3. Passion: if you just stop at what you can quantify and measure you haven’t gone far enough. Think about a great meal you have had. It’s not just the ingredients that make it great, but the creativity and sensitivity of cook that makes it special.

CNN: How do you keep the spirit of innovation in your company alive?

GZ: First and foremost it’s about hiring really good, talented people who think holistically about understanding people’s lives and then solving problems in a rational and emotional way. It’s about surrounding yourself with people with different skill sets and sensibilities where they stimulate and inform each other. The best outcomes come from bringing two or more sensibilities together and the end result is more than the sum of the two people.

CNN: What’s the best way for an amateur designer to turn a great idea into a reality?

GZ: In my mind, there are no amateur designers. They love what they do, they just may not be getting paid for it yet. There are lots of different people who didn’t study engineering or design who come up with great ideas. The important thing is for them to step outside of themselves and understand what they are sensing may be reflective of a broader need. They should see what they can perceive about a certain context and come back and re-look at their idea.

Then it is time to take it further. Don’t be afraid to share it with others who can help make it stronger. The most difficult thing about vetting new ideas is knowing which idea is truly great and which one of those are truly deployable, and then making it real by addressing all of the functional, emotional and cost issues.

And lastly, having the perseverance to overcome the organizational obstacles in getting that innovation into a socioeconomic system where it can be disseminated and revenue generating. You have to be able to see the opportunity, develop it, support it and promote it and, almost always, you need creative partners to do all of it. To be the innovator and champion of the original vision is where the passion of an amateur comes in.

Read: how electric paint is changing the way the world is wired

CNN: How does the environment you work in affect creativity?

GZ: An environment is important but it’s not just one environment or office that fosters creativity. We allow people to work in different ways. Some space allows our team to work where they can be introspective and concentrate deeply and others that are more collaborative and allows them to interact with others both physically and virtually.

You have to be able to see the opportunity, develop it, support it and promote it
Gianfranco Zaccai, industrial designer

CNN: Is product design a science or an art?

GZ: It’s neither science nor art but some of both. Design tries to leverage scientific and technological opportunities and limitations with an understanding of human beings and their psychological, social, and cultural context. Design is about identifying real needs and desires; solving problems while connecting with people emotionally. Design is about making a positive difference in people lives, which they embrace because of the holistic value it provides. It’s functional, fun, enjoyable, uplifting and sustainable.

CNN: What are the most common mistakes people make when designing a new product?

GZ: I think the most common mistake that people make when designing something new is not really understanding the true issues and thinking that design is all about aesthetics.

Read: Is this what the future holds?

CNN: What’s the best piece of advice anyone has ever given you?

GZ: “You don’t know what you don’t know.” A young engineer said that to me once and it’s really true. The idea of not starting off anything as “the expert”, even if you happen to know a lot about it, is a good way to create new paradigms and not just repeat the past.